Educate Me Part 1: A Candid Conversation About Charter Schools 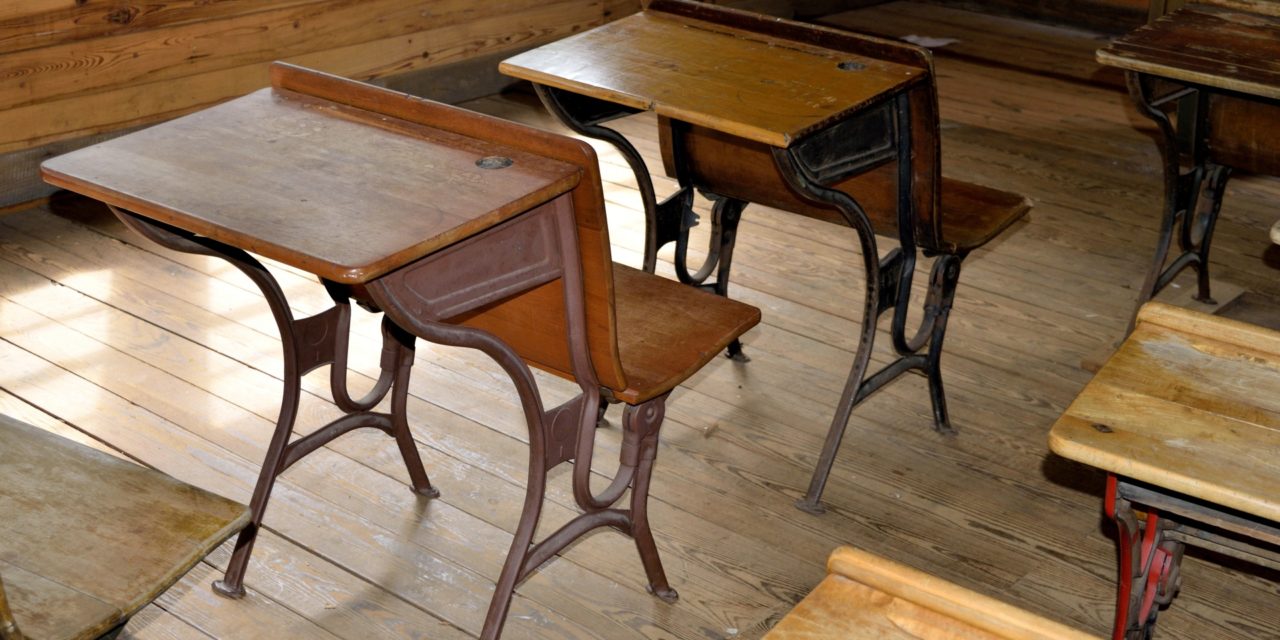 On Sunday June 24, 2018, I hosted a barbecue for six present and former LAUSD employees to discuss the pros and cons of charter schools. Our conversation centered on the experiences of Southern California educators and how the introduction of charter schools has affected public schools and the resources available to children. Below the podcast, I have posted background information to help you understand the conversation. These employees ranged from progressives to a Trump Republican. They were all pro-labor and anti-charter school. In Part 2 of this series, I interviewed charter school teachers.

What are Charter Schools?

So really, charter schools are not public schools at all. They are privately-managed schools that use public funds. They are about as public as Boeing is when it wins a government contract.

As you listen to the podcast, you will hear examples of charter schools that, in all practicality, are really private schools getting public funds. This is a very important distinction. Private and non-profit organizations are able to open and operate “public” schools without the same oversight, regulations, or restrictions. They are given far more flexibility and are able to develop curriculum without the same level of interference, just like private schools. They are held accountable to the same basic standards as homeschooling, Montessoris, and parochial / private schools. The word “public” has been co-opted as branding to purposely mislead the voting public.

The other argument charter school advocates use to define these schools as “public” is that charter schools do not charge tuition. They don’t need to charge tuition because they are siphoning public funds and assets to exist. However, their existence creates an imbalance in educational experiences for children.

Progressives have fallen short in their mission to combat business interests which control government. Perhaps the majority of the movement is too young to understand the long-standing battles. Perhaps circumstances such as the Great Recession have skewed our vision. In any case, we need to take a hard look at our position on K-12 education. We have left the door open to corruption of the progressive movement by way of charter school advocates advancing as progressive darling candidates.

How Did Charter Schools Gain the Right to Take Public School Funds?

The first legislation to introduce charter schools in California was the Charter Schools act of 1992, written by CA State Senator Gary K. Hart (D). Hart went on to serve as Secretary of Education under Governor Gray Davis.

Introduced at the same time was another charter school bill written by Assemblywoman Delaine Eastin (D), who ran for Governor as a corporate-free progressive Democrat in the 2018 primary. Her bill advanced to Governor Pete Wilson and was vetoed. She went on to sit on the board of directors for charter chain SIATech and held public office as the State Superintendent of Public Instruction. During her run for governor, her Wikipedia page was updated to remove any mention of charter schools and her information was removed from the SIATech website. One lone picture remains: 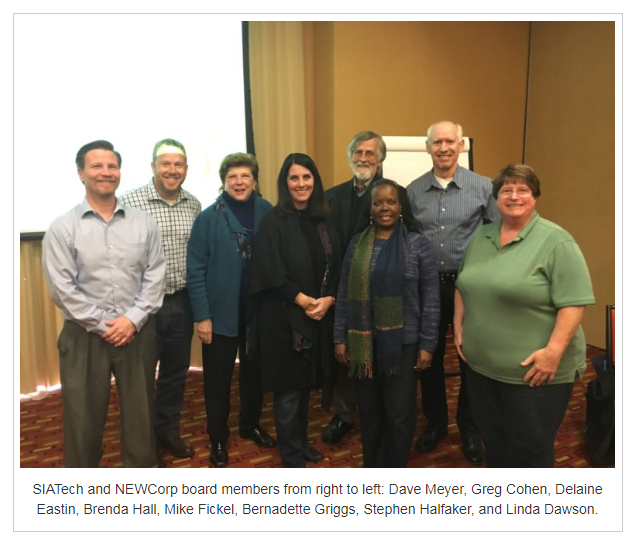 School Choice was originally introduced into California as school vouchers. Privatizers were unsuccessful in their attempts to get voters to pass Proposition 174 in 1993 and Proposition 38 in 2000, which would have taken public school funds directly to private schools through vouchers.

Charter school advocates have been working for decades to pass favorable legislation for independent operators of charter schools. A clear example of this would be the efforts of Assemblyman Travis Allen, who wrote favorable charter school legislation while also creating additional bureaucracy for public schools in order to make them fail. This is further illustrated through the No Child Left Behind Act of 2001.

A fifth year of failure results in planning to restructure the entire school; the plan is implemented if the school unsuccessfully hits its AYP targets for the sixth consecutive year. Common options include closing the school, turning the school into a charter school, hiring a private company to run the school, or asking the state office of education to run the school directly. – Wikipedia

Antonio Villaraigosa, during his tenure as Mayor of Los Angeles, CA, attempted to take full control of the Los Angeles Unified School District (LAUSD). He also backed charter school advocates to run for board of education positions. To advance his agenda, he founded the Partnership of Los Angeles Schools, a subset of LAUSD comprised of the district’s lowest performing schools. The partnership managed 21 school campuses.

Some additional attempts to make California schools fail include:

Additional Background for the Conversation Topics

Green Dot Public Schools is a non-profit educational organization that operates a chain of 20 schools in California, Tennessee, and Washington, including nine charter high schools. Being that it is independent of the public school system, all of its schools are actually charter schools. The chain invests heavily in influencing education politics and backs politicians such as Marshall Tuck, who ran for California Superintendent of Public Instruction and Antonio Villaraigosa, who ran for California Governor.

In 2011, charter school advocate John Deasy was selected by the board of education as the district superintendent for LAUSD. Deasy proposed the Chinese immersion charter that is discussed in the podcast.

Locke High School is infamous for low test scores, gang violence, graffiti, and and high dropout rates. Green Dot took over the school as a charter. While the effort curbed graffiti and gang violence, test scores remain low and drop out rates remain high. In 10 years, the charter has not made significant changes in academic performance.

Roybal Learning Center was in the news for many years as a boondoggle that cost taxpayers approximately $300 million. The project was plagued with set backs, including environmental issues, and took a total of 10 years to build. The purpose behind its construction was to alleviate the overcrowding at Belmont High School. It currently houses two independent pilot schools and four small learning communities (SLC).

Learning for Life is a career-oriented charter organization.

ICEF Public Schools is a charter chain that has colocated on LAUSD properties.

Fairfax, Venice, and Hamilton High Schools are LAUSD public schools that also have magnet programs developed as a result of affirmative action. The schools attract students from different neighborhoods to co-mingle at the same school. Charter programs have attempted to and have been successful at co-locating on magnet school campuses and seizing their assets.

Marlton is the deaf school that is losing student headcount due to changes in special education law that occurred during the 1990s. In most cases, providing the least restrictive environment (LRE) has been proven to be an effective way for students to learn social behaviors and tolerance. The parents have the right to keep their children in the public school closest to their home and the school is federally mandated to provide an individualized education program (IEP) that includes the necessary resources for children to be mainstreamed into a regular classroom. However, the disadvantage is that resources are now scattered throughout the district rather than concentrated into a central location. And in the case of deaf students, those students are less likely to meet other deaf students while attending a neighborhood school.

Charter schools are not directly required to provide the mandatory resources to evaluate students for an IEP or to support an IEP, however they can use resources from public schools to deliver services.

Corporate interests have been searching for many ways to influence and capitalize from public education. In doing so, they have access to our kids at a young age to deliver their corporate messaging and branding. Not only are they pushing for charter schools, but they also sponsor public schools and provide grants. They are able to do this because we continue to elect officials who are not fully funding our public schools. The attack on our most successful social program in the history of the U.S. is not something to be taken lightly and I hope by sharing this information that progressives will take a more serious approach to preventing charter school advocates from advancing in our political races.