My Former Colleague Tried to Destroy Me 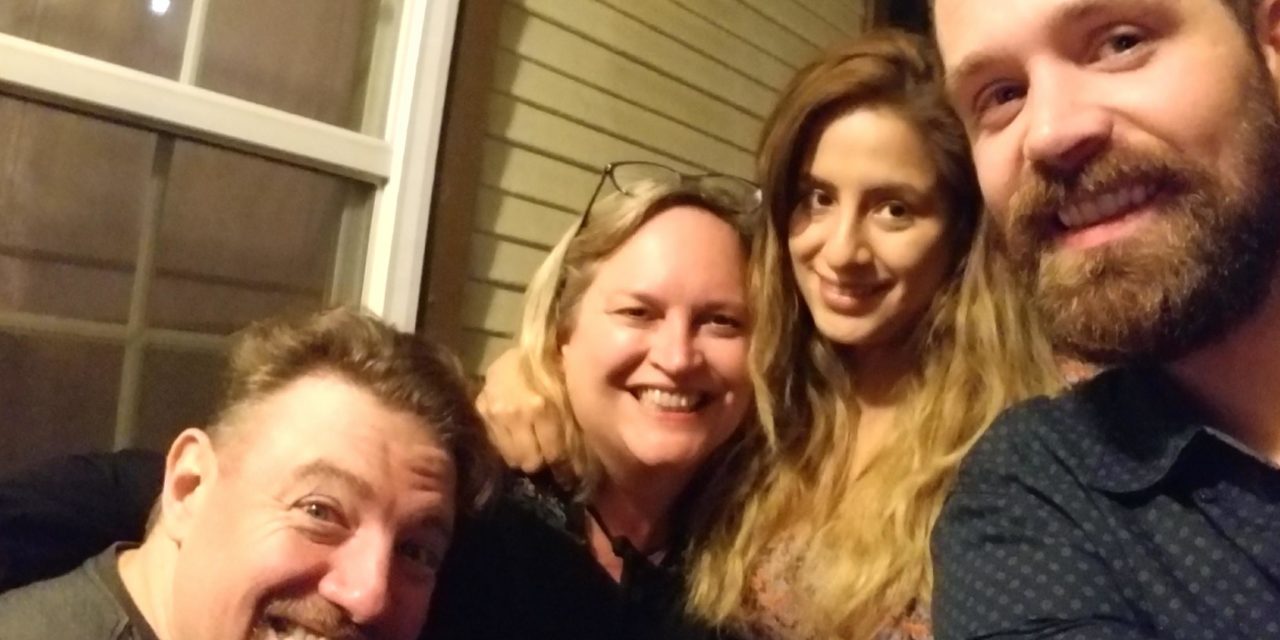 It’s a terribly sad thing to trust people who ultimately betray you in a very primal way. I volunteered for a man, Timothy Johnson (Cotran), in 2018 who I had minor political disagreements with but also was dealing with addiction problems. He was lifted up for political expediency by some players who have power in the progressive movement including influence over Our Revolution. This has been incredibly hard for me as he has physically and mentally intimidated me in association with his zealot friends for nearly three years. Last month, he threw a SLAPP lawsuit at me despite that he moved to San Bernardino County, he still wants to see me in person and tried to ambush me with a lawsuit. I had two business days to obtain legal counsel and respond to his nonsense claims. It was thrown out of court by the judge, but the transcript is quite hilarious. The dude perjured himself in court. Tim Johnson is a convicted felon who in his youth as a privileged white man committed theft that got him a record. He tries to assert himself as a progressive leader and has gotten cozy with the former Chair of the CADEM Progressive Caucus, Karen Bernal, who for some unknown and absolutely flabbergasting reason has enabled him and used her connections within Our Revolution national to suppress my organizing while lifting up this predator. I’m done with bs. Here is the court transcript. You be the judge.

Link to the court documents